Corporate travel accounts only for about 30% of Wyndham Hotels & Resorts bookings, but it "allowed our hotels to stay open and never close, and it continues to pick up," said Wyndham president and CEO Geoffrey Ballotti during a Thursday first-quarter earnings call. "Business travelers is a segment that has been giving our franchisees and owners a lot more share."

"It's now benefiting all our negotiated accounts and franchisees," he said, adding that the program captured 50% more business in the first quarter than it did in Q4 2020.

Further, about 60% of that business has been infrastructure- or construction-related. "So many of what we call the 'pick and shovel' infrastructure companies out there are already customers of ours, and we've been talking to them about our business products and direct-billing capabilities," he said.

Still, first-quarter business travel volume is nearly flat to down about 2% year over year, Ballotti said, and Wyndham continues to target infrastructure and logistics business, particularly companies that are "building roads, bridges, power companies, computer companies and the broadband companies, and we're going after them."

Month-to-date domestic RevPAR for April was down only 7% versus April 2019, with the economy segment's occupancy and RevPAR running ahead of 2019 levels, Ballotti added.

Across all brands, Wyndham is seeing occupancy rates in the 70% range for Florida, Arizona and Utah, and in the 60s for about a dozen other states, including California, Texas and Georgia, Ballotti said. About 75% of the domestic system in the United States is at or above the 50% occupancy level, month to date.

In addition, throughout the first quarter, the company saw cancellation rates normalize, the average booking window lengthen and the average length of stay lengthen, Ballotti noted.

Wyndham generated $303 million in revenue during the first quarter, a year-over-year decrease of 18%, or 26% compared with 2019.

The company opened 7,600 rooms in the first quarter, 23% more than what was opened a year prior. Conversions accounted for 70% of the total openings in the quarter, Ballotti said. In total, Wyndham lost 31,100 rooms from a year ago, or about 4% of inventory, according to a filing with the U.S. Securities and Exchange Commission. The global pipeline grew sequentially for the third consecutive quarter to approximately 187,000 rooms, Ballotti said. About 64% of Wyndham's development pipeline is international and 75% is new construction, according to the company.

Wyndham did not provide full 2021 guidance but expects net room growth of 1% to 2%. 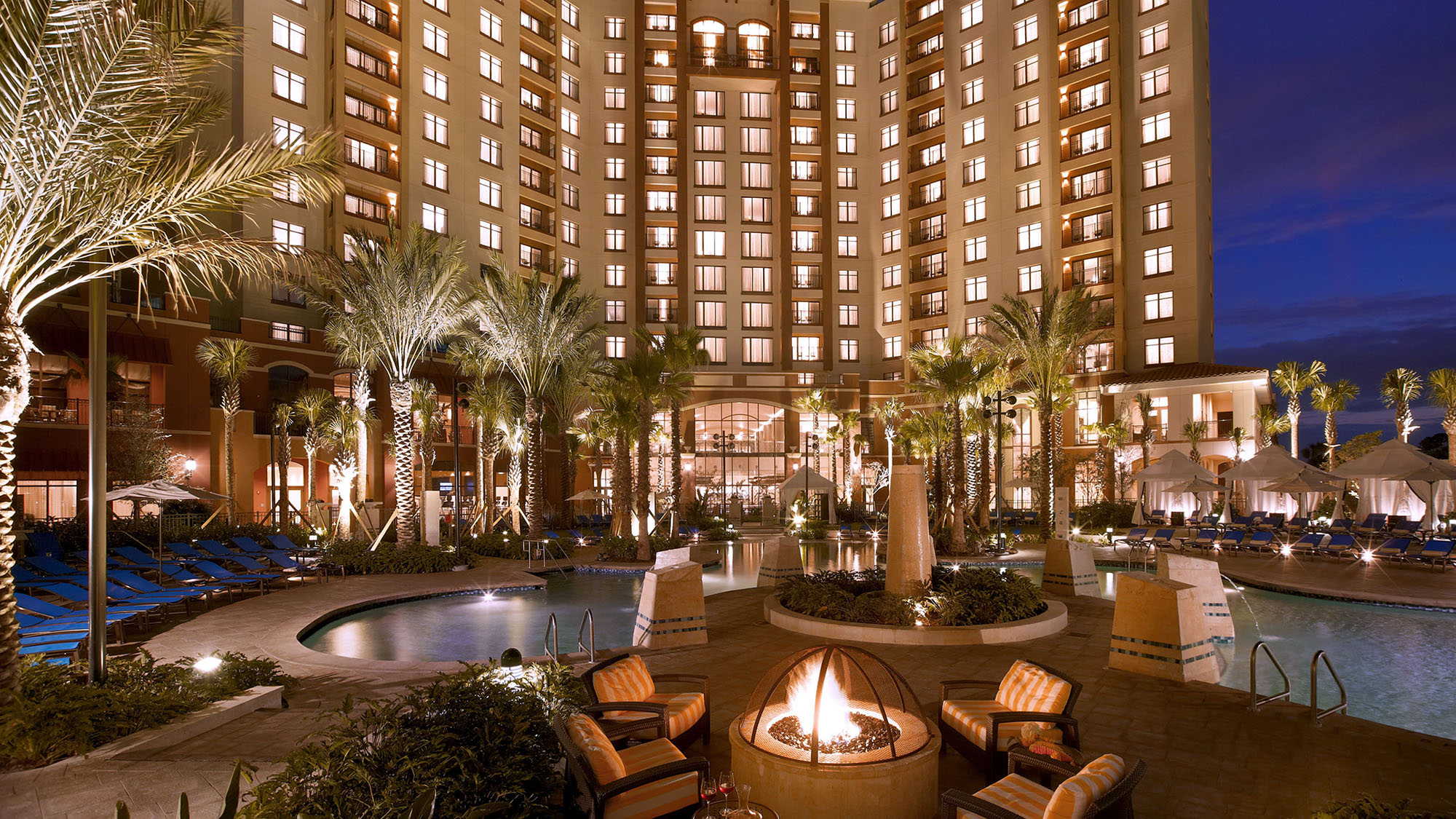