So neat: New whiskey hotel to launch in London in September [Infographic]

So neat: New whiskey hotel to launch in London in September [Infographic]

A whiskey bar in London’s trendy Hoxton neighbourhood is set to become the city’s first whiskey hotel after the huge expansion of its existing property.

We find out more about the Black Rock Tavern in London.

Whiskey bars have been around for a while, but whiskey hotels are a relatively new entity.

Well, soon two will become one when the Black Rock whiskey bar in London’s Hoxton neighbourhood opens the doors to its expanded premises to become the Black Rock Tavern, London’s first whiskey hotel.

First located in the basement and opened by Tom Aske and Tristan Stephenson in 2016, the Black Rock has now extended upwards in its Christopher Street premises to occupy the upper five floors.

The expanded bar now also includes a tavern, a blending room and three suites for guests to stay.

Both founders were keen to challenge the stuffy and snobbish stereotypes with their initial Black Rock whiskey bar offering, and so opted for minimal design.

Their hip-hop playlist also served to create a more informal atmosphere, which has been carried through into the new rooms which form part of the hotel.

Guests can choose to stay in one of the two rooms or the suite and are invited to partake in immersive whiskey tastings in The Blending Room.

The Tavern will serve five beers along with the current selection of over 250 whiskeys, and guests can even try and blend their own whiskey.

According to the TOPHOTELCONSTRUCTION online database 82 hotel projects are currently in the pipeline in London: 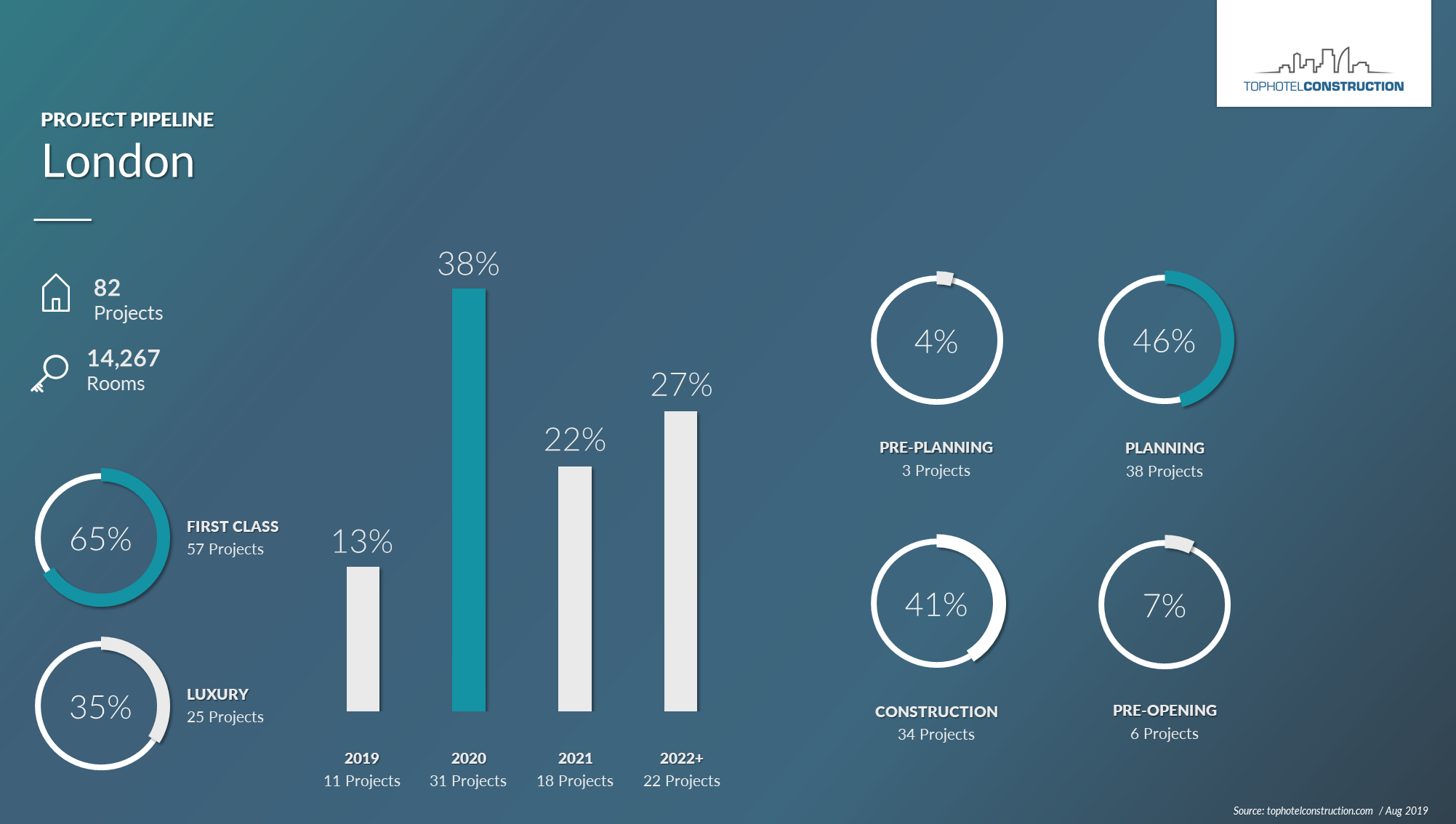 This article has been aggregated from tophotel.news and they maybe/are the copyright owners of the same. If you are the Author/Copyright owner of this article and want us to remove the same then send an email to admin@hoteliers.news so that we can delete it immediately. We sincerely regret and apologies for any inconvenience caused to you due to the same. Though it is your decision but please take note that the link to your website and the article have been given above, within and on the bottom of the article.