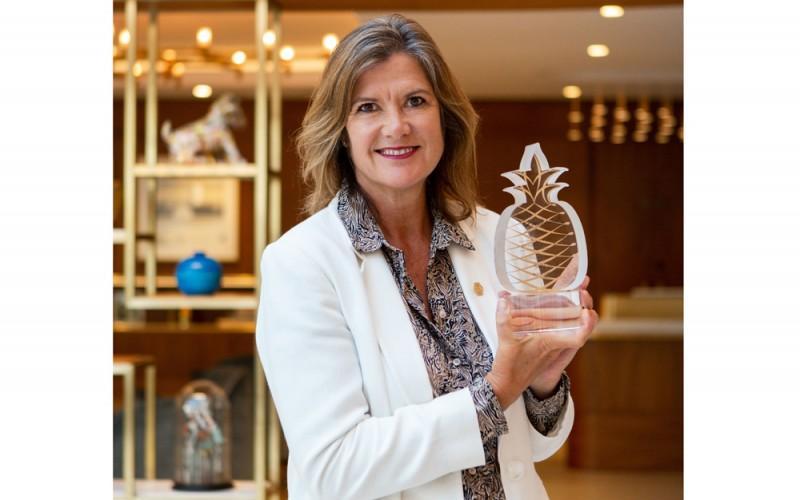 Sally Beck, general manager at Royal Lancaster London, has been announced as Hotelier of the Year 2020 at Preferred Hotels & Resorts Awards of Excellence.

The awards, which recognise individuals and hotels with the brand’s portfolio, saw Beck beat off stiff competition from around the world to be named the top manager of this year.

Beck has been general manager at Royal Lancaster London since 2012 and during her time has managed a £85m refurbishment investment programme of the hotel, which was unveiled last year.

The latest offering at Royal Lancaster London is the SmartStudio, a virtual platform, which launched during the pandemic, allowing companies to host virtual talks, conferences and events.

Royal Lancaster London is located on the boundary of Hyde Park and comprises 411 guestrooms and suites, the Hyde Lobby Bar and the Nine Kings banqueting space.

This article has been aggregated from www.boutiquehotelier.com and they maybe/are the copyright owners of the same. If you are the Author/Copyright owner of this article and want us to remove the same then send an email to admin@hoteliers.news so that we can delete it immediately. We sincerely regret and apologies for any inconvenience caused to you due to the same. Though it is your decision but please take note that the link to your website and the article have been given above, within and on the bottom of the article.