MELBOURNE, 31 October 2019 – One of Australia’s most historic hotels, Craig’s Royal Hotel in Ballarat’s Lydiard Street, is being sold for the first time this century.

Built in the heady days of the Victorian gold rush of the 1850s, the hotel’s history of visitors is littered with a who’s who of celebrities, royalty, prime ministers and well-known identities, including a visit in 1896 by American novelist Mark Twain who described it as “the pride of Ballarat”.

The hotel’s current owners John and Mary Finning, who bought the property in 1999, have decided to put the hotel on the market after owning it for two decades. They will retain their other hotel interest, The Settlement hotel in Cranbourne. 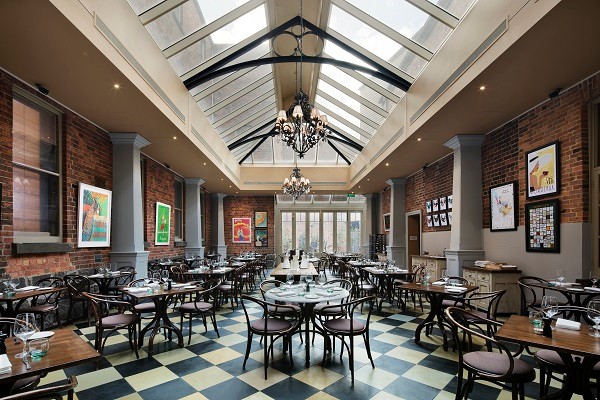 JLL’s Hotels and Hospitality Vice-President Will Connolly is the exclusive agent for the sale. Expressions of interest open on November 6, the day after Melbourne Cup day, and close at 4pm on 5 December. There is early interest in excess of $13 million.

“This really is a hotel like no other,” Mr Connolly said. “In those early days it would have been the epicentre of Victoria as it was one of the first major buildings in Ballarat. It was the place to be seen.

“Not only does Craig’s Royal offer arguably Victoria’s most elegant boutique accommodation, but it also a business that provides a foundation of gaming income generated by 45 EGMs, which in a market as tightly held as Victoria’s will help draw a wide range of buyer profile.” 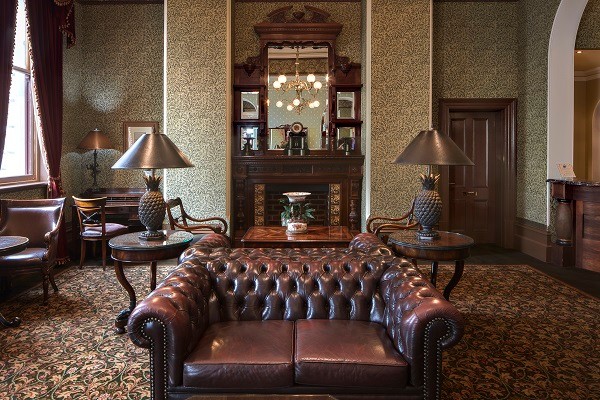 The hotel has played an integral role in Ballarat’s history and cultural life since being built in 1853. As the first hotel in Ballarat to be granted a liquor license it quickly became the centre of Ballarat to cope with the influx of gold prospectors looking to find their fortune.

The events at the hotel are entwined in Australian history. The Melbourne Racing Club was formed there, as was the Ballarat Horticultural Society. In 1855 the Royal Commission into the Eureka Stockade uprising was held at the hotel. Even Dame Nellie Melba performed from Craig’s balcony and Mark Twain stayed several nights while on a speaking world tour.

While the hotel was originally named The Ballarat, it quickly became Bath’s Hotel, after its original owner Thomas Bath, a butcher born in Cornwall, England. 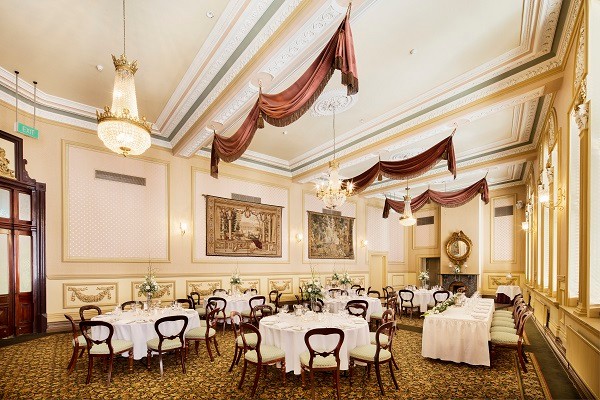 The hotel has undergone several additions, modifications and renovations during its 166-year history, although none more so than by Mr Finning.

From 2003 to 2010, the hotel underwent its largest renovation in a multi-million-dollar redevelopment. The interior was transformed which included gutting and rebuilding the accommodation to create 37 boutique rooms, developing the highly acclaimed restaurant The Gallery and revamping all the function rooms.

“We are really proud of taking what was a pretty run down pub and turning it into the destination that it currently is,” Mr Finning said. “We will be sad to see it go but it is time someone else enjoy it as much as we have.”

Mr Finning and his wife have owned the hotel for 20 years – one of the longest in the hotel’s history and seven more than Walter Craig himself.

The hotel offers a diverse collection of restaurants, bars, function rooms and lounges in a magnificent package of Victorian grandeur. Among assets is the multi-award-winning The Gallery restaurant, as well as Craig’s Café, the Foyer Lounge, Craig’s Bar and 45 electronic gaming machines. 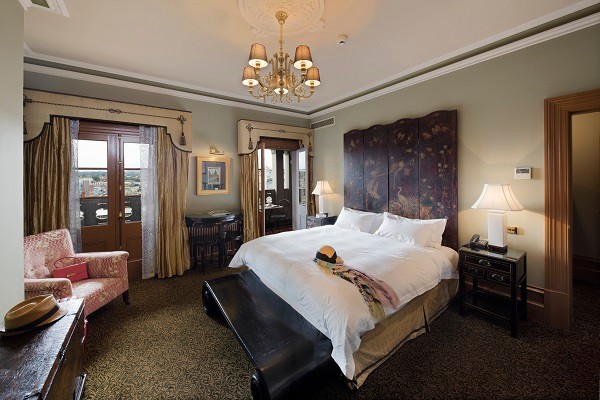 This article has been aggregated from www.theshout.com.au and they maybe/are the copyright owners of the same. If you are the Author/Copyright owner of this article and want us to remove the same then send an email to admin@hoteliers.news so that we can delete it immediately. We sincerely regret and apologies for any inconvenience caused to you due to the same. Though it is your decision but please take note that the link to your website and the article have been given above, within and on the bottom of the article.