"Our initial recovery has been strong," Hornbuckle told investors during MGM's first-quarter earnings call on Wednesday. "We expect robust leisure demand throughout the spring and summer months, with hotel occupancies in the 90% range on the weekends. Weekdays will increasingly be driven by meetings and conventions, and our group business remains solid in the back half of this year."

Corey Sanders, MGM Resorts' CFO and treasurer, estimated that the company could potentially hit the 90% monthly occupancy range by early 2022, provided group business returns to some level of "normalcy."

Meanwhile, Hornbuckle acknowledged that MGM has faced some challenges stemming from the national labor shortage, with the company "caught off guard" as business began to pick up quickly in March.

Today, he estimated the company has around 1,300 job openings, though he said that number remained roughly on par with the number of openings the company had circa mid-2019.

"It was just the velocity of how quickly [business] came back," said Hornbuckle. "Our teams have done a great job in responding. And I think you'll see us get back to the place where service levels are where they need to be, because we'll be able to staff up."

According to Sanders, the company has "instituted some things on the hiring front to help alleviate some of that pressure" and expects to be able to "catch up" on the staffing front within the next 60 days.

For the first quarter, MGM's Las Vegas Strip business revenue was down 27% from the same quarter last year, totaling $545 million. The group's domestic regional revenue declined just 2% in the first quarter of 2020, to $711 million, while its MGM China arm, which includes the MGM Macau and MGM Cotai properties, saw revenue dip 9%, to $296 million on the same period last year. 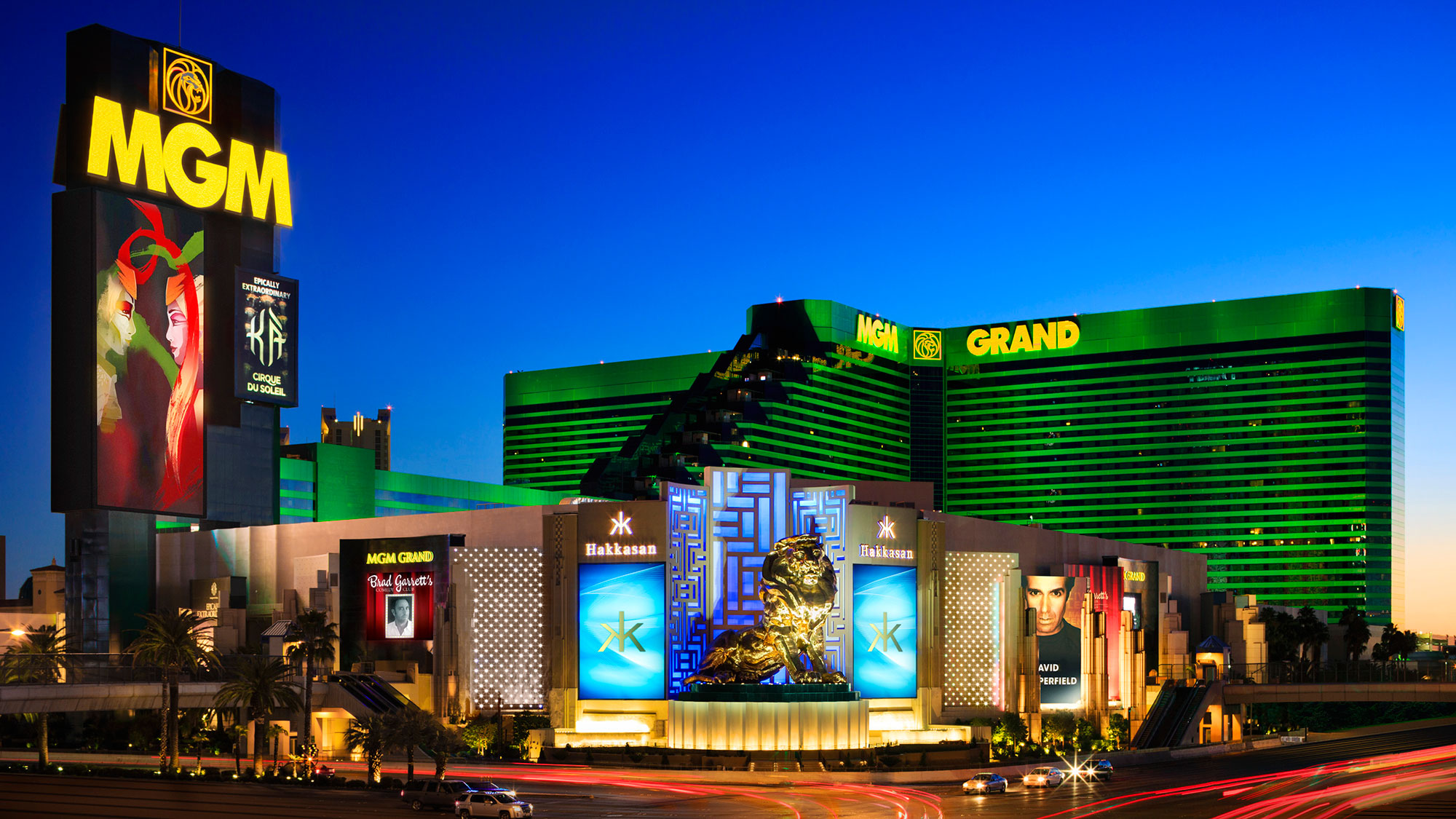