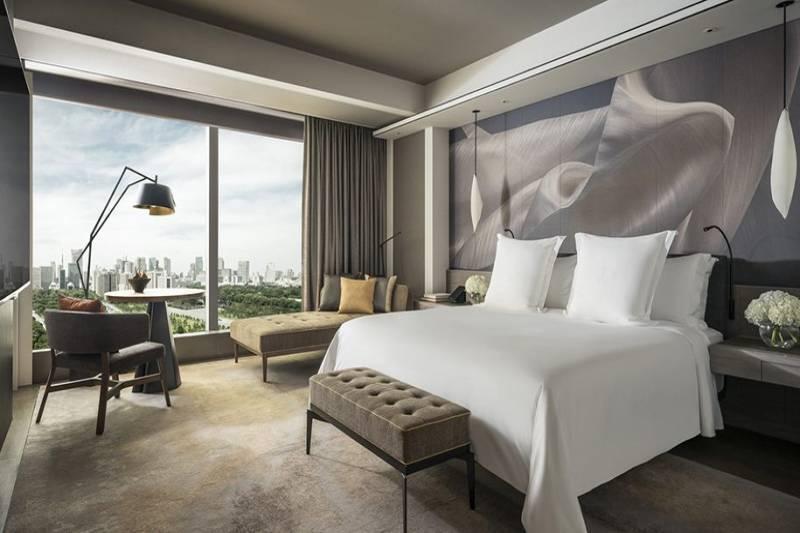 Four Seasons Hotel Tokyo at Otemachi, the Japanese capital’s second Four Seasons hotel, is now open for reservations for stays from July 1 this year, ahead of the Tokyo Olympic Games.

The new Four Seasons hotel is perched on the top six floors of the Otemachi One Tower, a new 39-storey building located in Tokyo’s major financial district facing the Imperial Palace with Mount Fuji visible in the distance. The hotel has 170 guestrooms and 20 suites with sizes starting from 46 sqm.

The hotel will offer direct access to its namesake Otemachi Station, which has five subway lines and is one of the largest subway stations in Tokyo. For high-speed rail and intercity rail services, the capital’s main rail terminal Tokyo Station is also within walking distance.

The hotel will be home to four dining outlets. Est, at the helm of Michelin-starred chef Guillaume Bracaval, will have French cuisine combined with Japanese techniques and terroir. Pigneto is an Italian restaurant equipped with four show kitchens and an outdoor terraza facing the Imperial Palace Gardens. 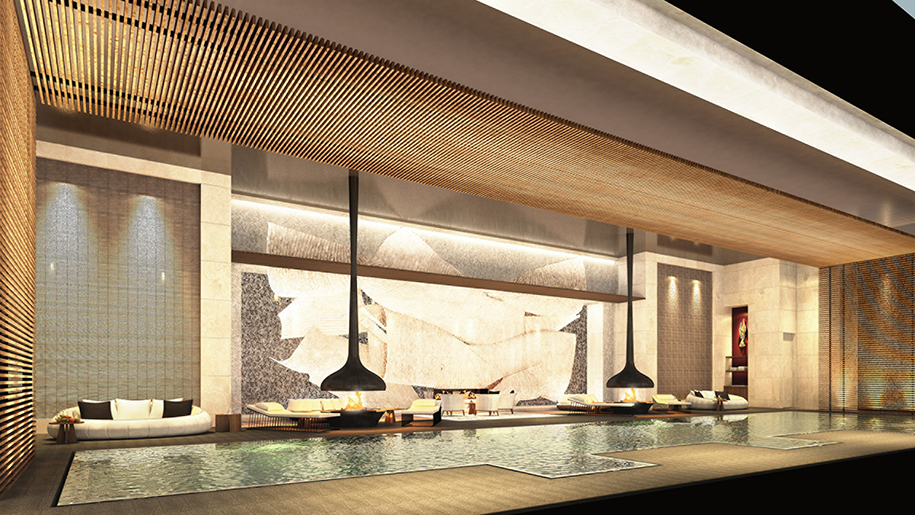 Recreational options will include a fitness centre equipped with floor-to-ceiling windows affording views of the Imperial Palace Garden and cityscape, as well as a 25-metre indoor heated pool. The hotel will also have a  spa on the top floor, which will feature Japanese natural treatments with five treatment rooms, including one designed for couples.

As for meeting and event spaces, this hotel will offer over 1,300 sqm of event space, including a 446-sqm Grand Ballroom, three smaller meeting rooms on the building’s third floor and a “social room” designed for meeting and dining on the 39th floor. The hotel said it can host events for up to 600 guests.

The hotel will be the third Four Seasons property in Japan and the second in Tokyo, with the other two being Four Seasons Hotel Tokyo at Marunouchi located near Tokyo Station, and Four Seasons Kyoto set amid an 800-year-old pond garden. 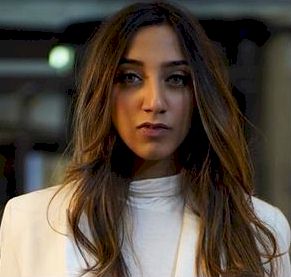 About The Author - Admin