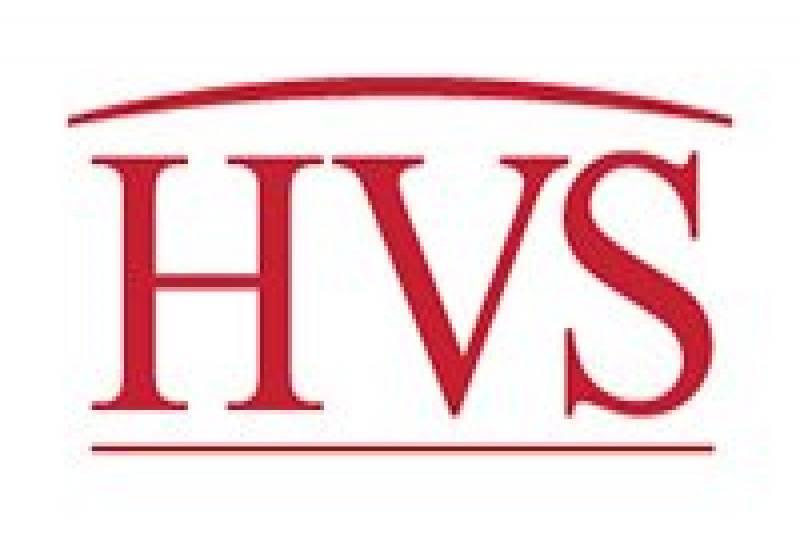 Luxembourg-based Vivion Investments, backed by Israeli real estate investor Amir Dayan, has reportedly acquired the 150-room Sanderson London and the 204-room St Martins Lane Hotel in London for a combined price of £255 million (£720,000 per key). The seller of the properties is the family office of former Qatari Prime Minister Sheikh Hamad bin Jassim Al Thani (HBJ), who acquired the hotels some eight years ago for £192 million.

The Imperial London Assets, the Walduck family's investment firm, has reportedly acquired the 316-room Holiday Inn Bloomsbury in London from Vivion Investments for approximately £90 million (£285,000 per room). Located in central London, the hotel was acquired by Vivion in 2018 as part of a 22-hotel portfolio of Holiday Inn properties. The new sale price is reportedly 36% above the amount that Vivion allocated to the subject hotel when they acquired the portfolio. The Walduck family have been involved in the hospitality industry for several generations and already own nine hotels in London.

UK-based insurance company Aviva Investors has agreed to forward-fund a 400-room Premier Inn hotel, in London's Docklands area, adjacent to the Westferry DLR station near Canary Wharf. Scheduled to open in Q1 2022, the property is being developed by Rockwell, with the reported purchase price being £106 million (£265,000 per room). With the 30-storey tower being part of a larger mixed-use scheme that includes 66 new homes, the hotel will be Premier Inn's largest hotel in London, and will be leased by the operator under a 30-year, index-linked lease contract.

Berlin-based investment manager Capital Bay has acquired the 81-room Park Inn by Radisson Munich Frankfurter Ring in Munich from local developer Nunn Group. Located in the vicinity of a number of BMW offices, the buyer plans to redevelop the property into micro-living residential use.

HVS is a leader in global hospitality financial consulting. Hotel owners, developers, investors, lenders, management companies, and public agencies around the world rely on HVS to make informed business decisions. HVS's commitment to excellence and unrivalled hospitality intelligence is delivered by more than 300 people in over 50 offices throughout the world who specialize in a wide range of hospitality assets including hotels, restaurants, casinos, shared ownership lodging, mixed-use developments, spas, and golf courses, as well as conventions, sports, and entertainment facilities. For more information about HVS visit https://hvs.com.