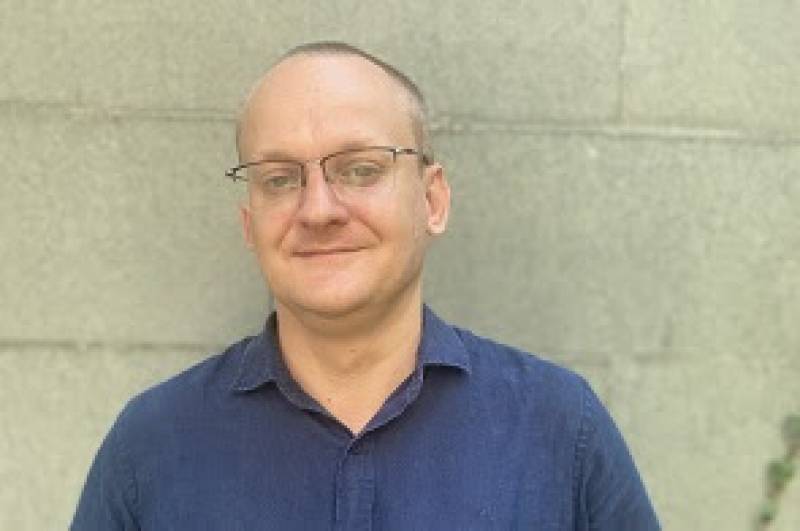 Erik Billgren is appointed General Manager at Anantara Mui Ne Resort in Vietnam. A new member of the Anantara team, Erik brings with him over a decade of hospitality experience and property management of luxury, award-winning hotels, resorts and residences in Vietnam.

He began his career in 2005 as International Management Trainee – Assistant Food & Beverage Manager for Life Heritage Resort, and Swiss-Belhotel Golden Sands Resort in Hoi An, Vietnam. Between 2006 and 2010, he was promoted to Food & Beverage Manager, then Assistant Resort Manager, and ultimately General Manager for Life Heritage Resort, Hoi An, which is now known as Anantara Hoi An Resort.

Staying in Vietnam, in 2012 he joined The Ocean Resort, VinaCapital, Da Nang, as General Manager/Property Manager. Between 2010 and 2020, he was also the Owner/Director of Waterfront Restaurant & Bar in Da Nang, one of the city’s top three restaurants. Prior to joining Anantara, Erik worked as Hotel Manager, New World Hoiana Hotel & Residences, Hoi An.

This article has been aggregated from travelandtourworld.com and they maybe/are the copyright owners of the same. If you are the Author/Copyright owner of this article and want us to remove the same then send an email to admin@hoteliers.news so that we can delete it immediately. We sincerely regret and apologies for any inconvenience caused to you due to the same. Though it is your decision but please take note that the link to your website and the article have been given above, within and on the bottom of the article.