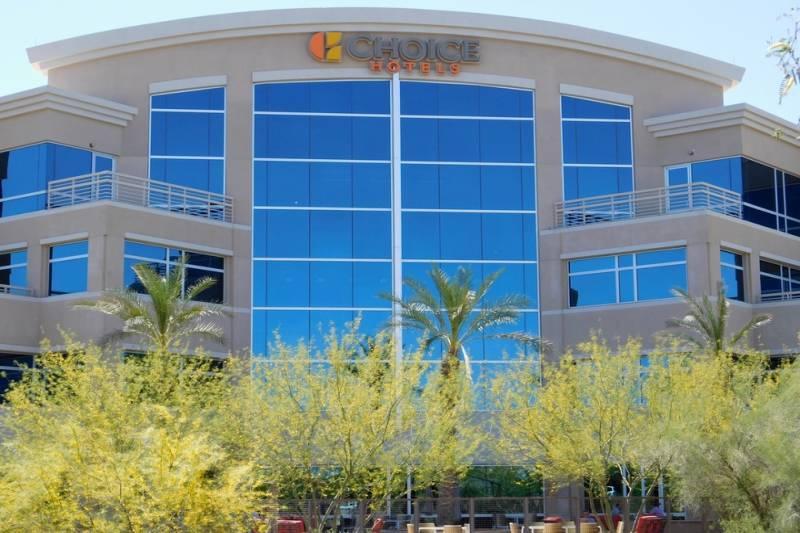 Scott Oaksmith has been promoted to SVP of real estate and finance. In this role, he will lead several strategic areas of the company, including real estate investment and asset management, as well as the company’s treasury operations. Oaksmith will work with the franchise development and brand teams to accelerate the growth trajectory of the company’s brands by strategically deploying capital in the form of hotel development, joint venture investing and lending programs with a focus on major markets and sought-after destinations. As part of his new role, Oaksmith will also assume oversight of Choice’s business intelligence group, where he will oversee the company‘s data analytics initiatives and promote a culture of data informed decision-making. Since joining Choice in 2002, Oaksmith has held numerous positions within the company, including controller, as well as SVP of finance and chief accounting officer.

This article has been aggregated from www.hotelmanagement.net and they maybe/are the copyright owners of the same. If you are the Author/Copyright owner of this article and want us to remove the same then send an email to admin@hoteliers.news so that we can delete it immediately. We sincerely regret and apologies for any inconvenience caused to you due to the same. Though it is your decision but please take note that the link to your website and the article have been given above, within and on the bottom of the article.